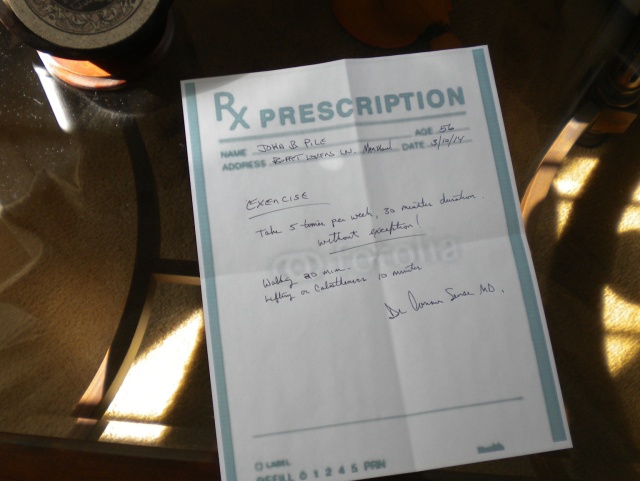 Everybody knows the importance of exercise is in controlling or losing weight, or in sculpting that powerful sexy body, but here are some surprising and often overlooked reasons why you really aught to get started…..

Why shortchange yourself from a big part of life?  Getting the body you want provides a lot more benefit than just losing weight.  It can change your world.  This is why those exercisers always seem to have a smile on their face and a bounce in their step.  🙂  Go ahead, try it and prove them wrong!